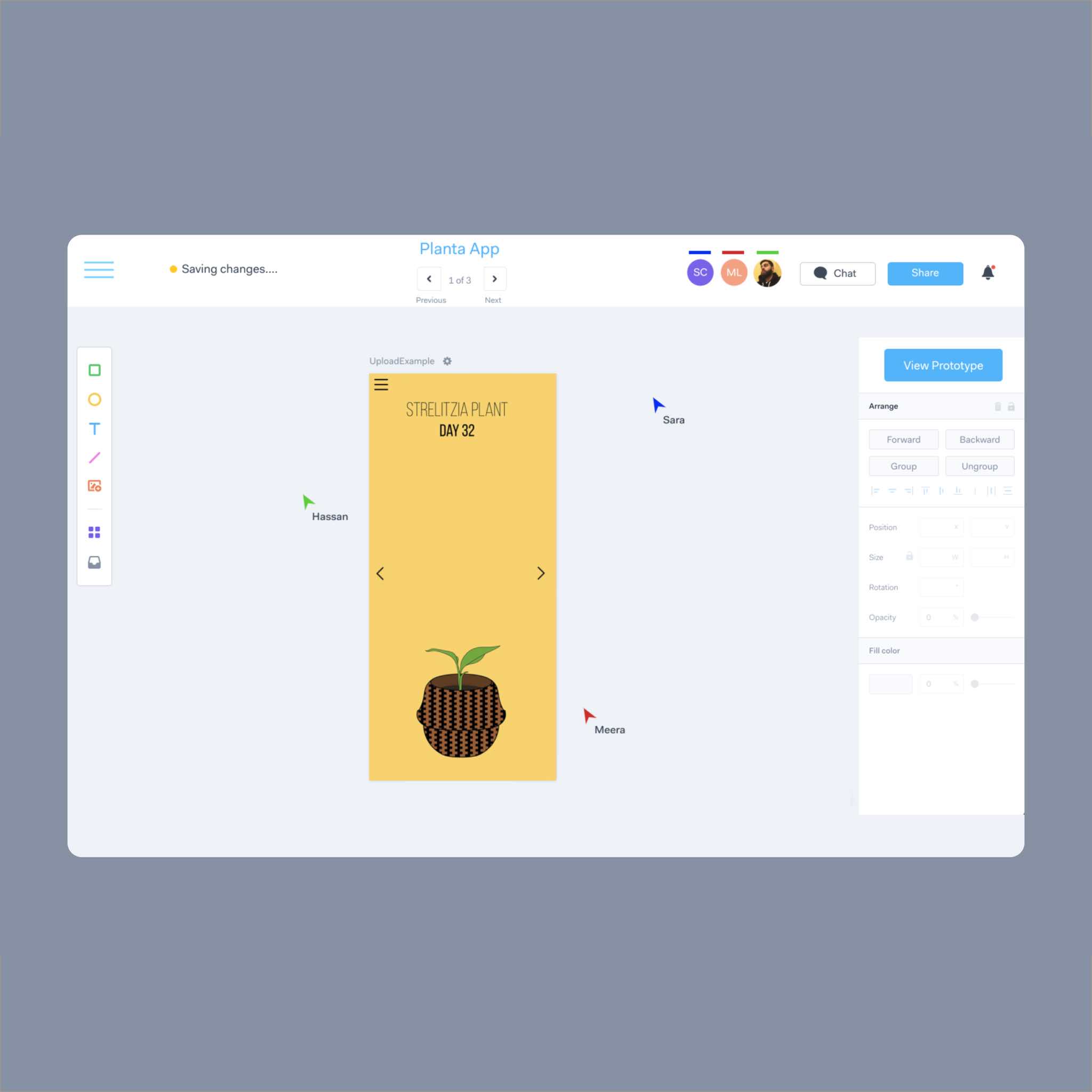 Marvel App wanted to provide the ability for users to leave feedback and collaborate on entire, or specific parts of prototype designs.

Currently, it lacks fully developed collaborative features and ease of use for these features.

How might we make a rapid prototyping tool into a collaborative tool for teams?

The lack of real-time feedback or communication made it difficult for users to use Marvel as a collaboration tool.

Based on the competitive analysis we were able to identify weaknesses and threats to Marvel.

This creates a huge opportunity to create a means for designers to obtain feedback inside Marvel, something many competitors don’t do

We found that it took all users who participated 2+ minutes to find collaborative features (chat, annotations, which team members were active)

In order to create an affinity map, we asked respondents what they valued most in rapid prototyping software:

We quickly noticed that most respondents mentioned “ease of use”, collaboration and live updates as their most sought after feature in rapid prototyping software.

We conducted contextual analysis and found that most users took over 2+ minutes to find Marvel’s most important features (comment, add annotations, collaborate with others).

In light of these insights, we began to sketch and iterate on fixes for these issues.

Iterating on the chat feature

We found that with our implemented changes, users were able to find and use major collaborative features (live chat, annotations, group edit mode) within 15 seconds or less (down from 2+ minutes)

view all My Work

Thank you! Your submission has been received!
Oops! Something went wrong while submitting the form.
view all My Work